Cares is community based organization operating in Southwest Michigan with offices in Benton Harbor and Kalamazoo. We were established in 1985 by a group of volunteers looking to make a difference. We started by offering peer support to people living with HIV.

We’ve stood the test of time to become the only community-based non-profit AIDS organization that serves 10 counties in Southwest Michigan. Cares is the second largest HIV/AIDS service provider in the state and is well-respected by state departments and other non-profits.

View Our Services
Get Involved

June 5, 1981. The U.S. Center for Disease Control (CDC) publishes an article in its Morbidity and Mortality Weekly Report (MMWR) on the recent infections of individuals with what would be later discovered to be HIV and AIDS.

A group of volunteers established C.A.R.E.S. (Community AIDS Resource & Education Services) a living-room rotary phone line in Kalamazoo, Michigan. The mission of C.A.R.E.S. at the time was to simply crowdsource to share healthcare information and organize services for those who were sick and dying.

The early 1990s were a time of tremendous change in response to the growing AIDS epidemic. Our Client Care program, dedicated to assisting people with HIV in obtaining medical care, housing, etc., doubled in size within one year and the buddy and support group programs grew to 75 volunteers.

A new HIV education project had begun and a speakers’ bureau was organized that reached 1,600 people in 1991 alone. Risk reduction efforts involved sessions with over 700 people each year. Educational sessions were held with over 1,000 human service professionals to promote understanding and optimal care for people living with HIV.

CARES expanded services by opening a location in Benton Harbor to provide services in lower Michigan assuring continued services for those with HIV in Berrien County. This transition to a truly regional operation with multiple office locations expanded the HIV care and prevention programs.

Since 2004, CARES has been the only community-based AIDS service organization serving Kalamazoo County and Southwest Michigan; we are the second largest HIV service provider in the state of Michigan. 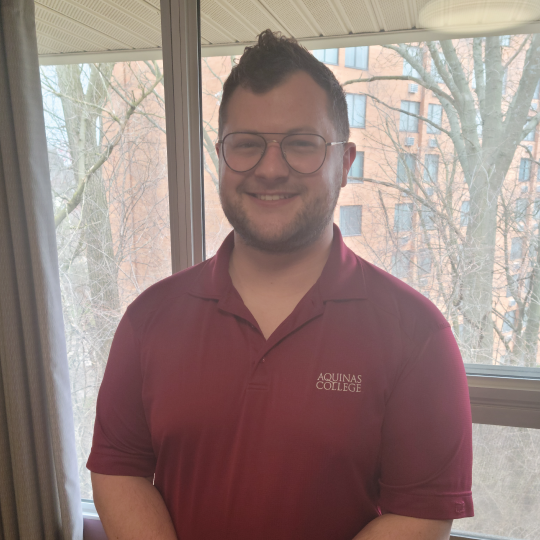 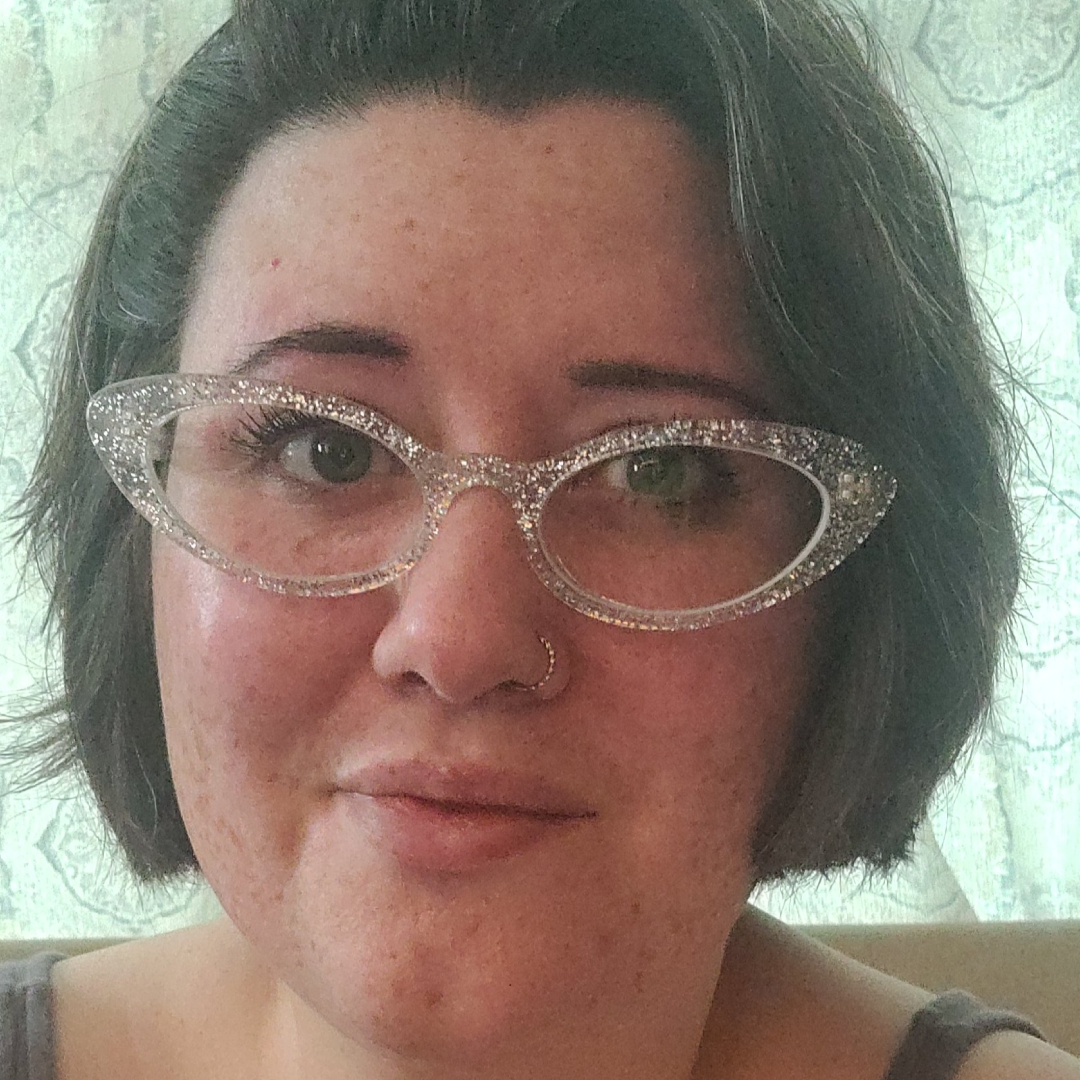 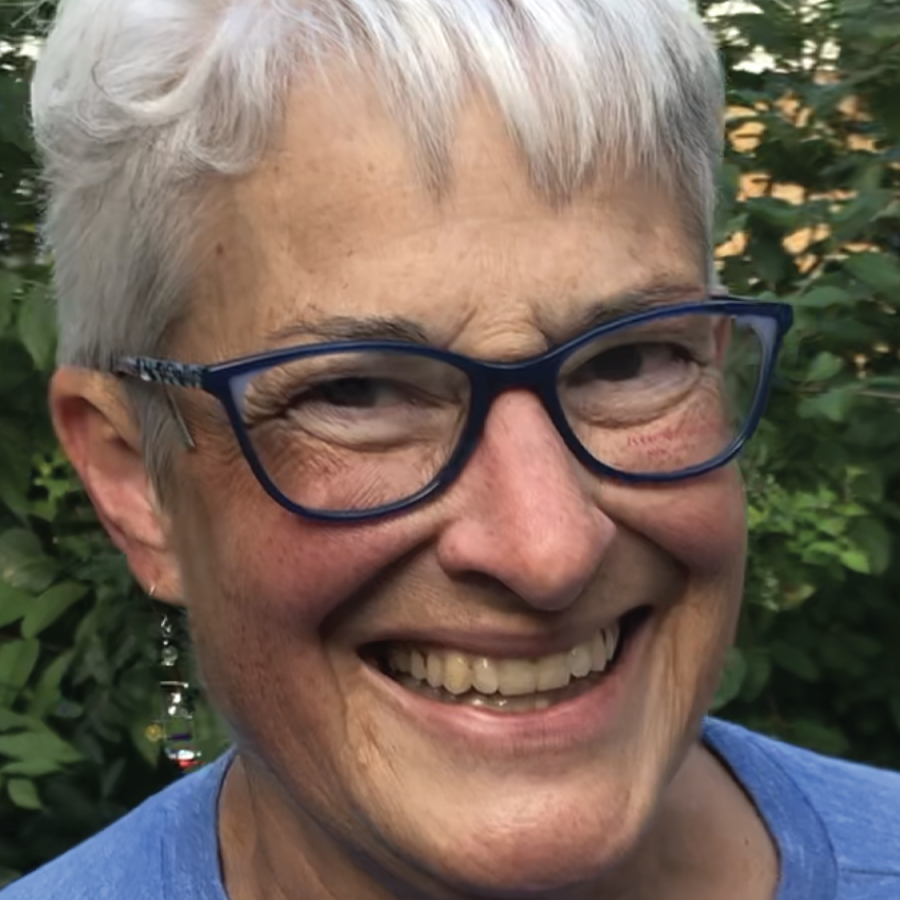 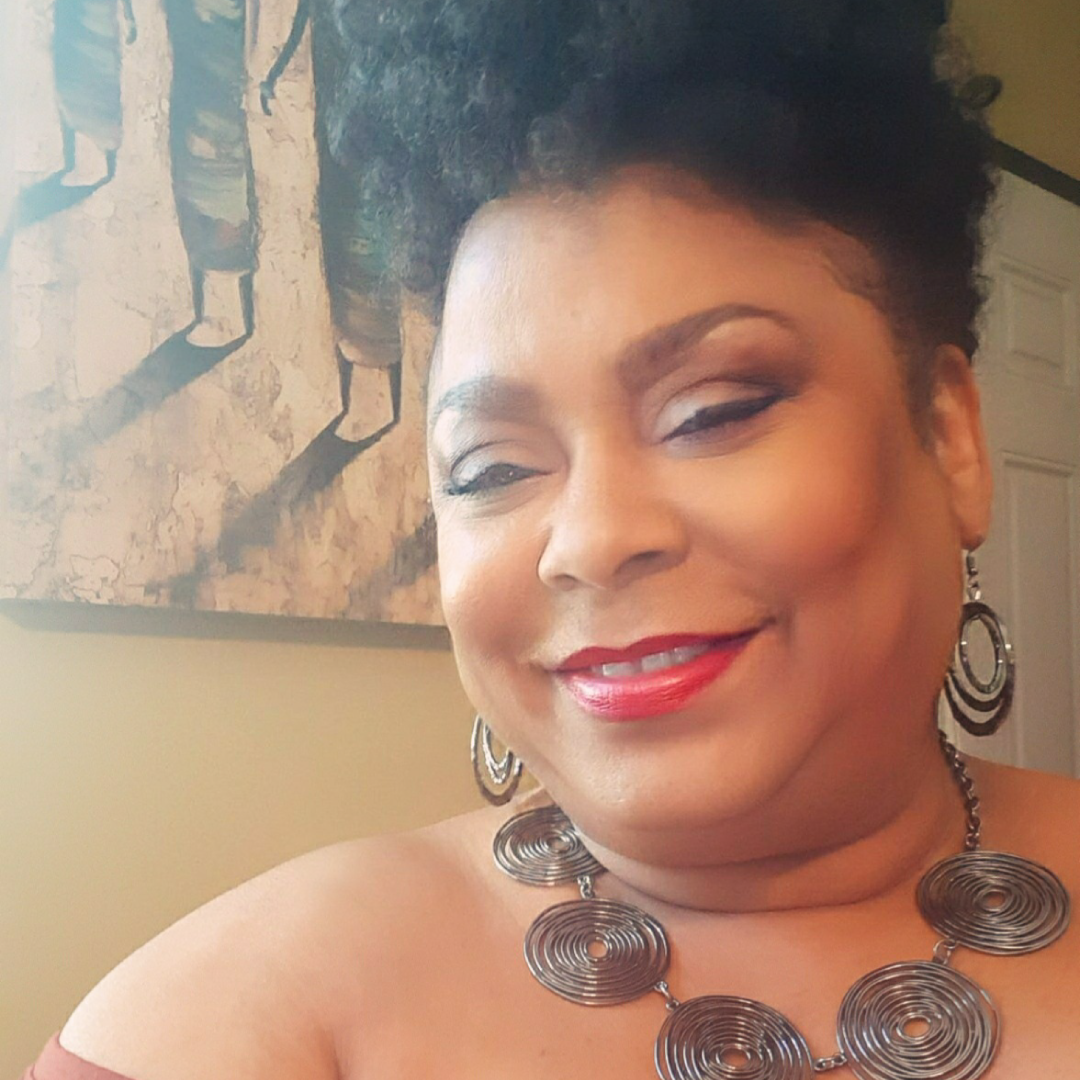 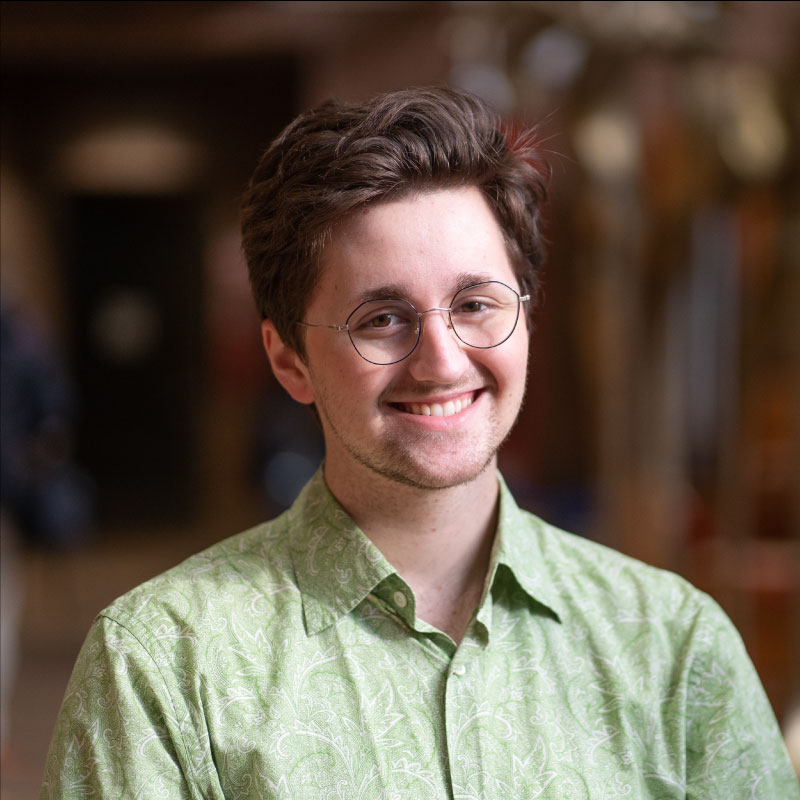 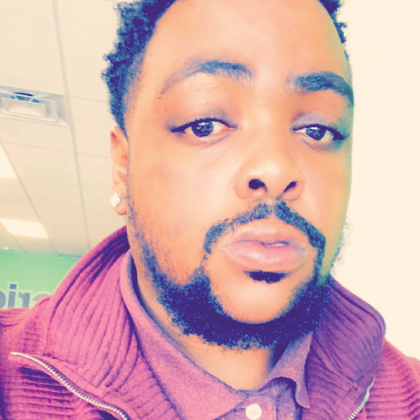 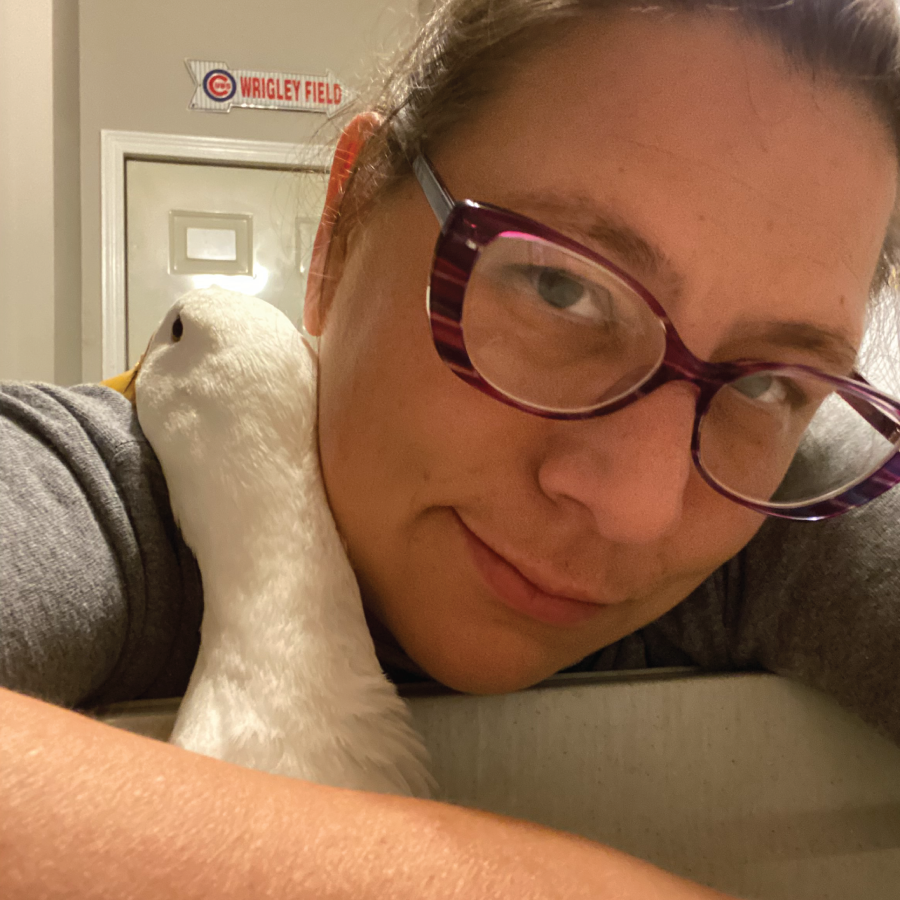 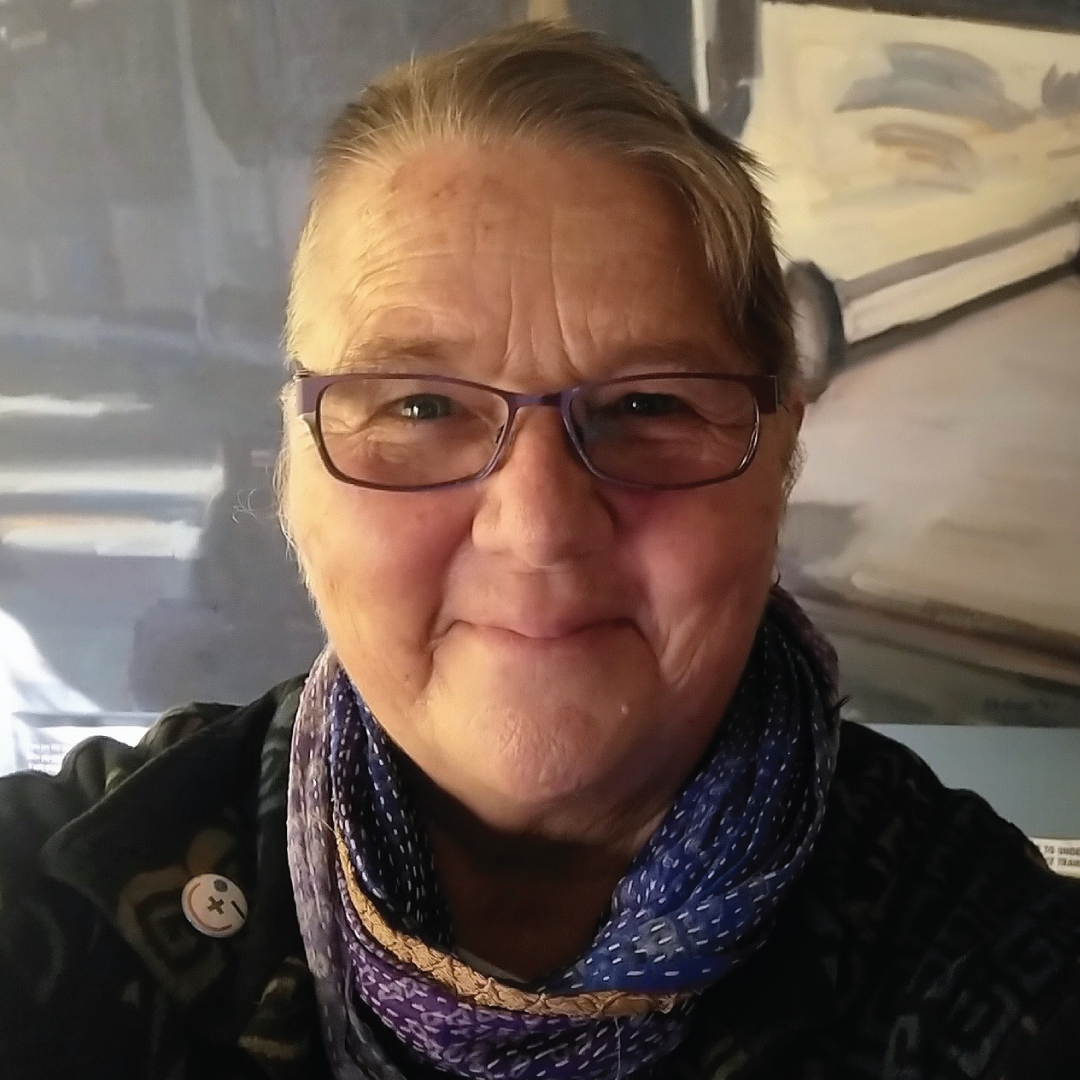 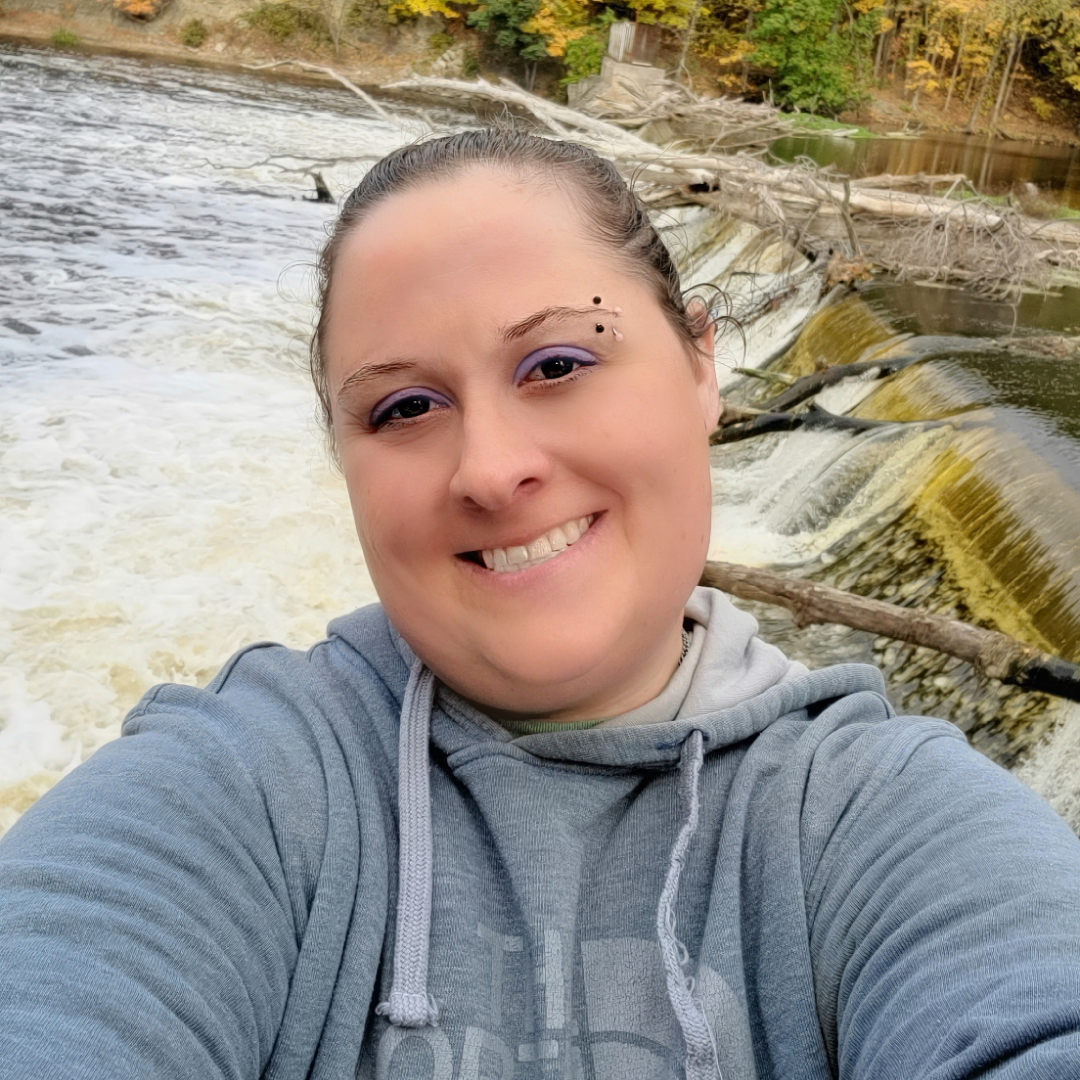 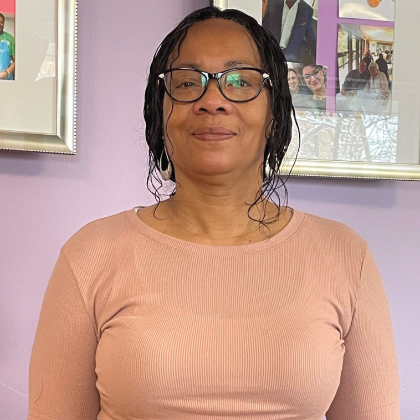 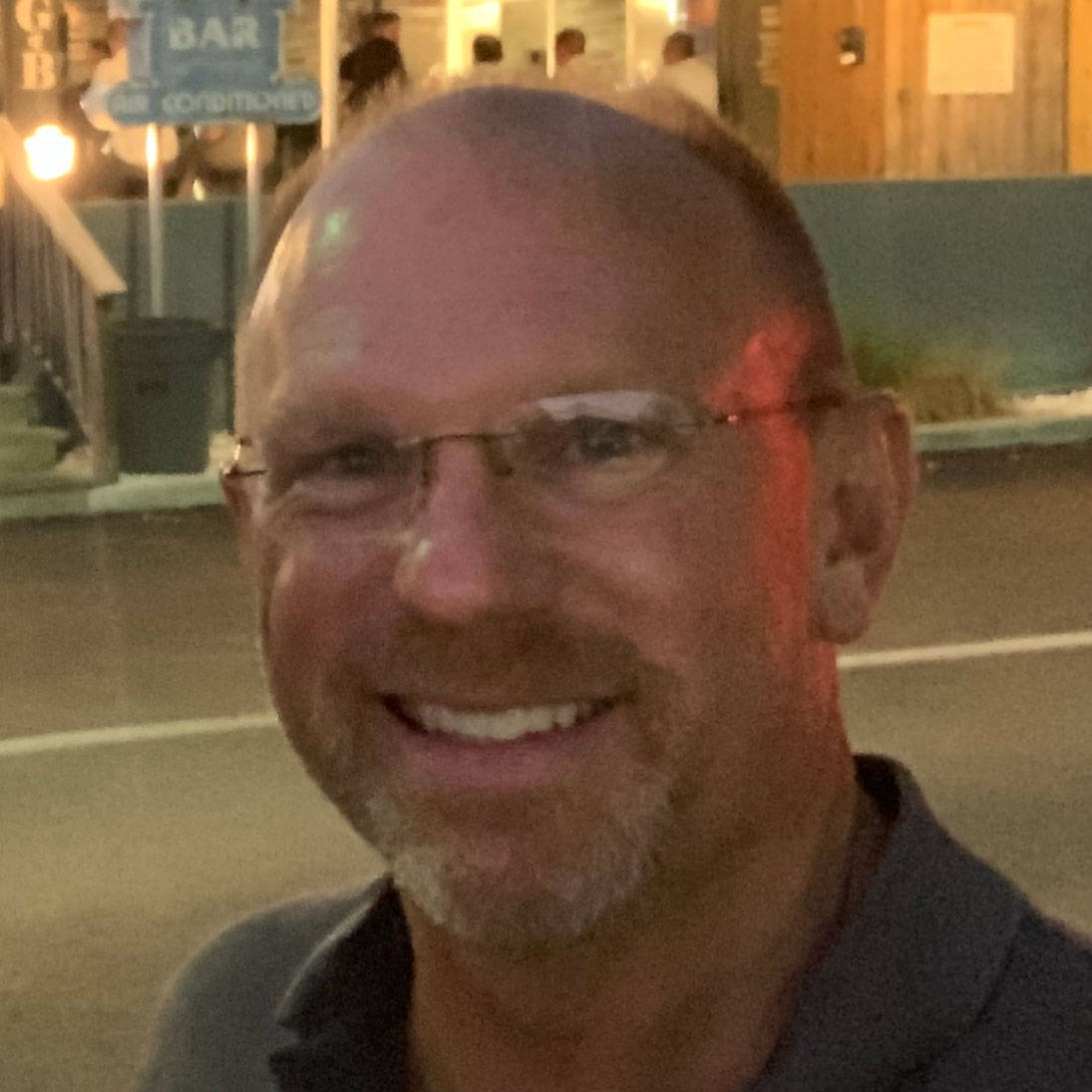 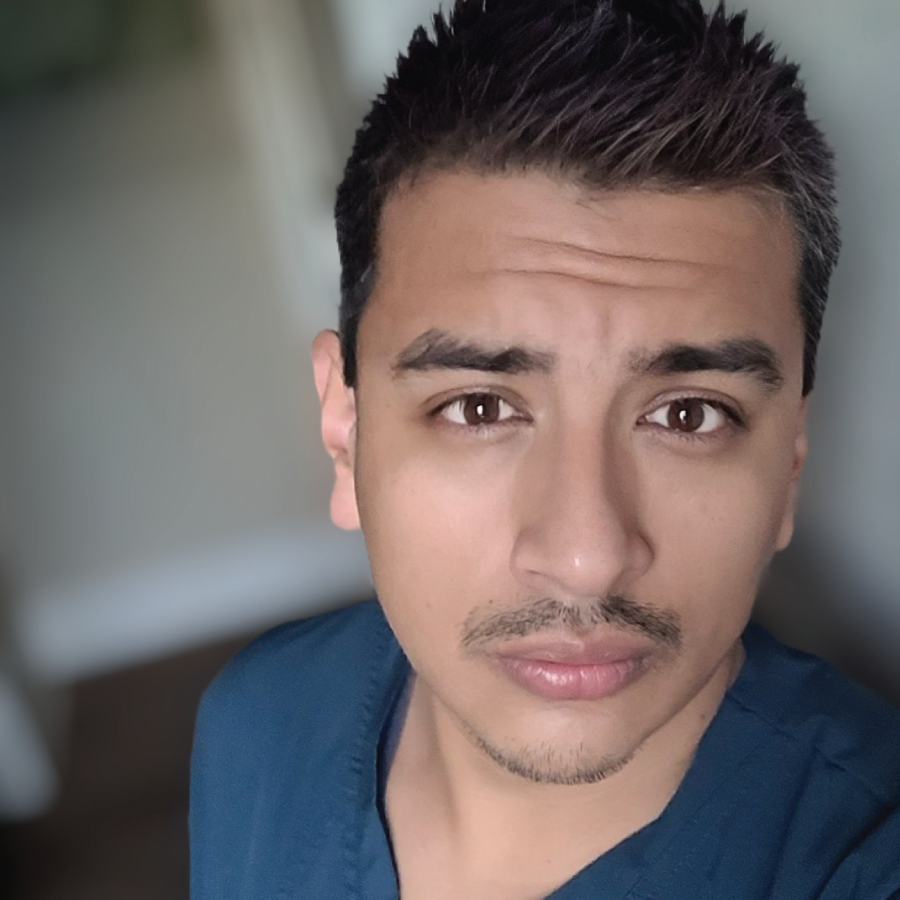 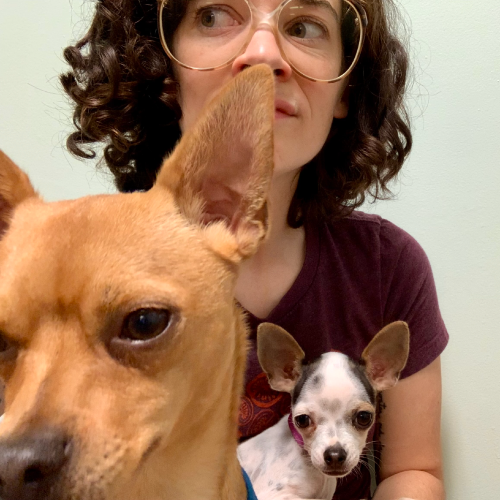 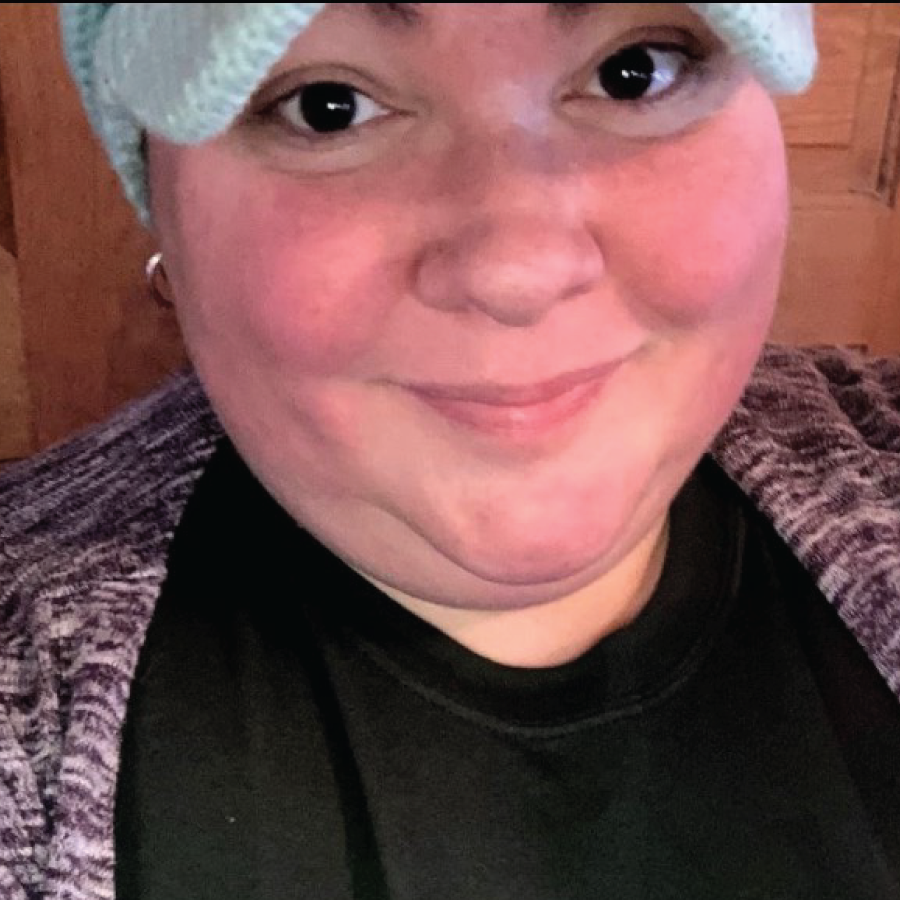 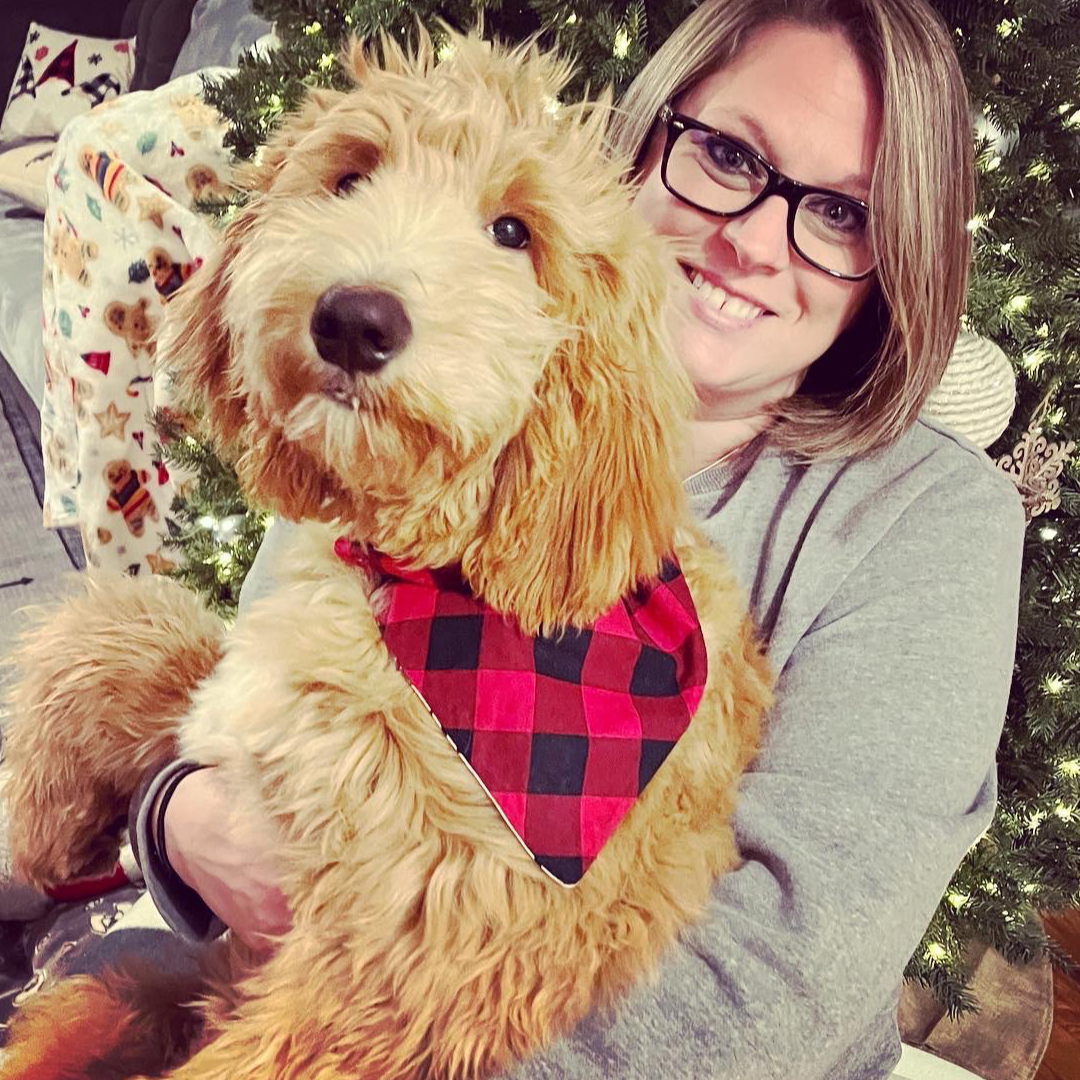 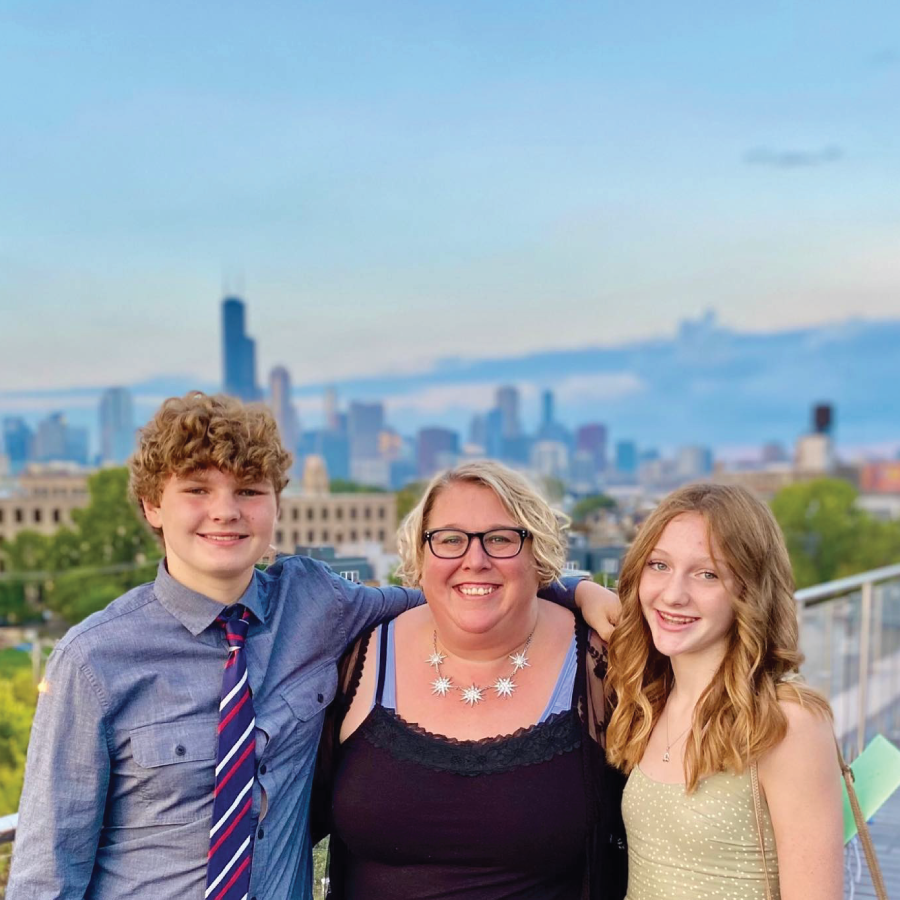 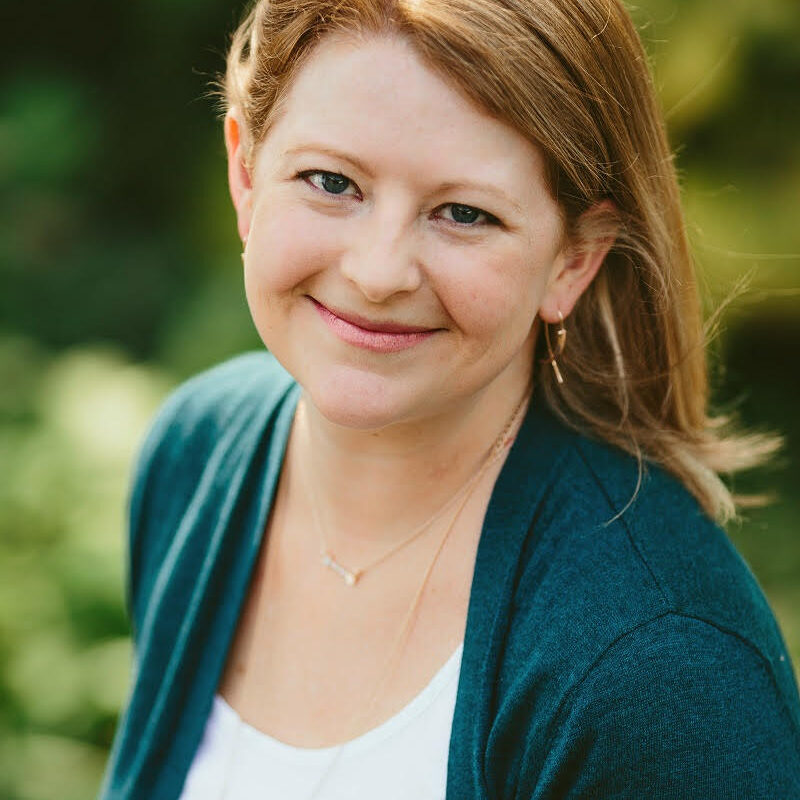 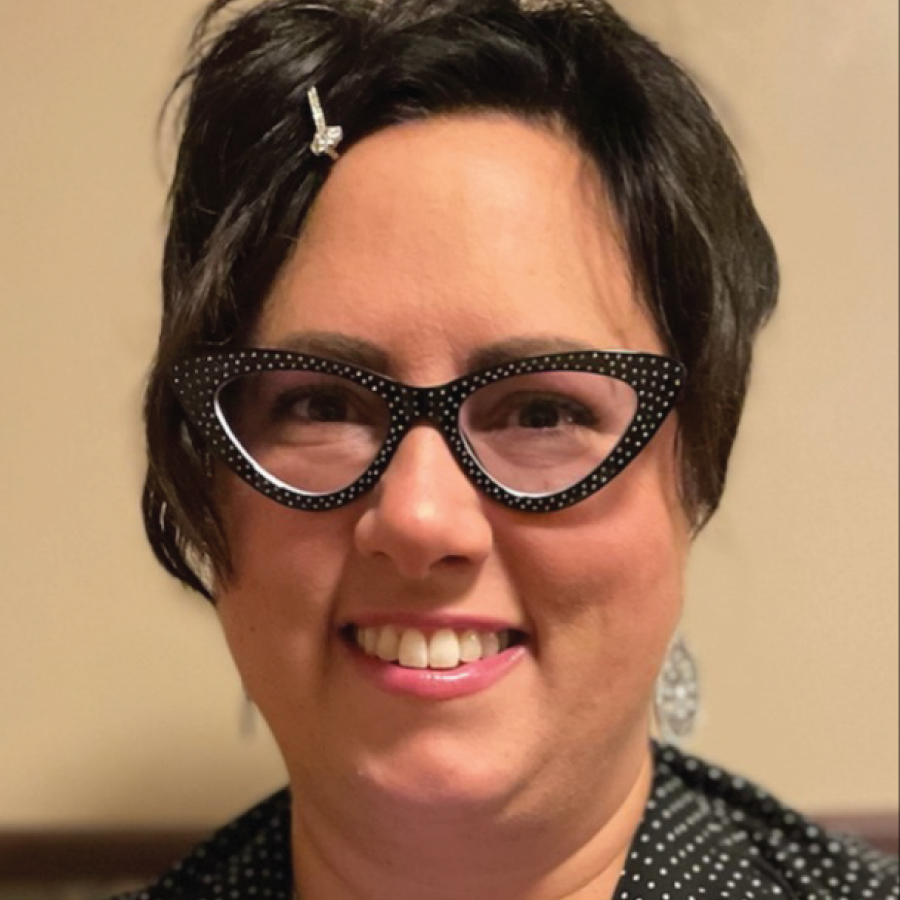 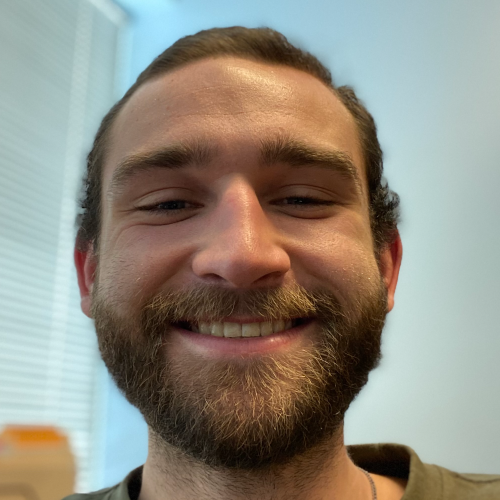 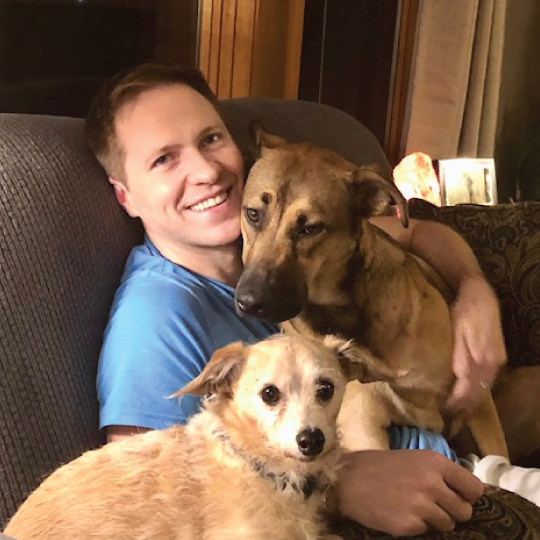 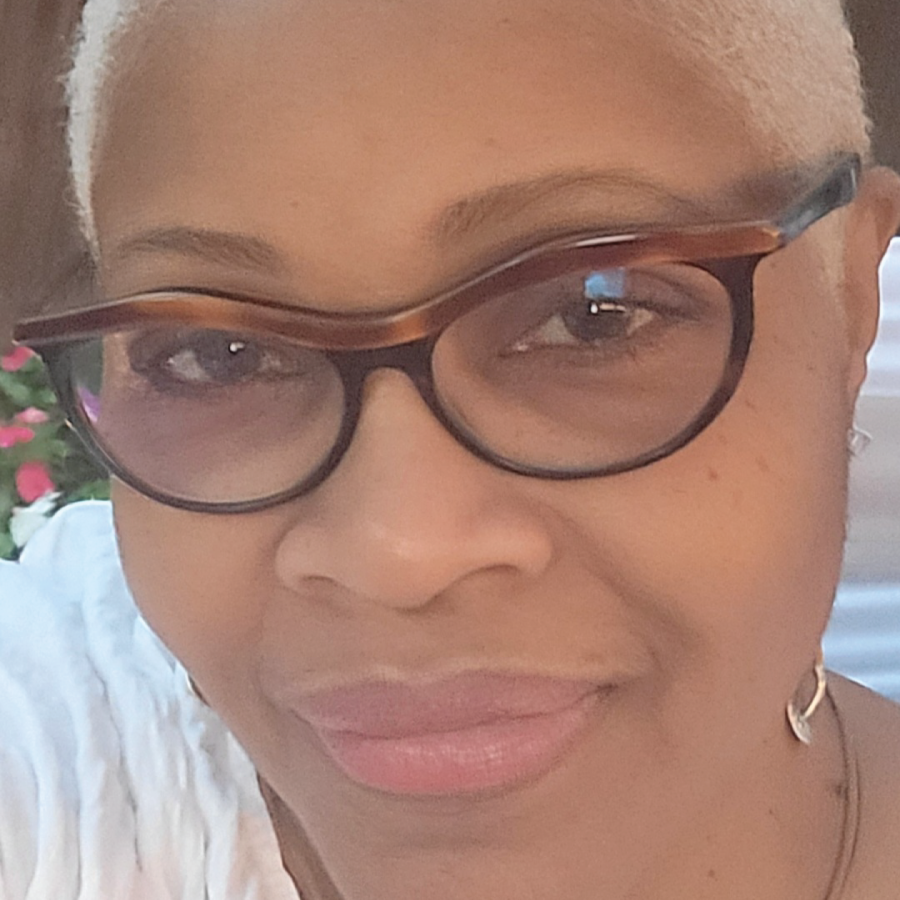 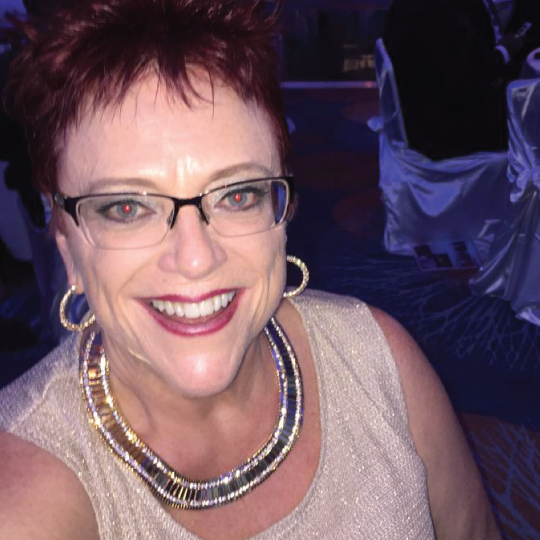 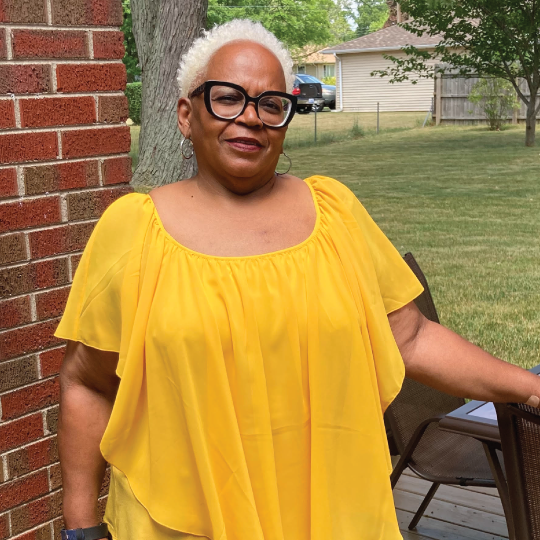 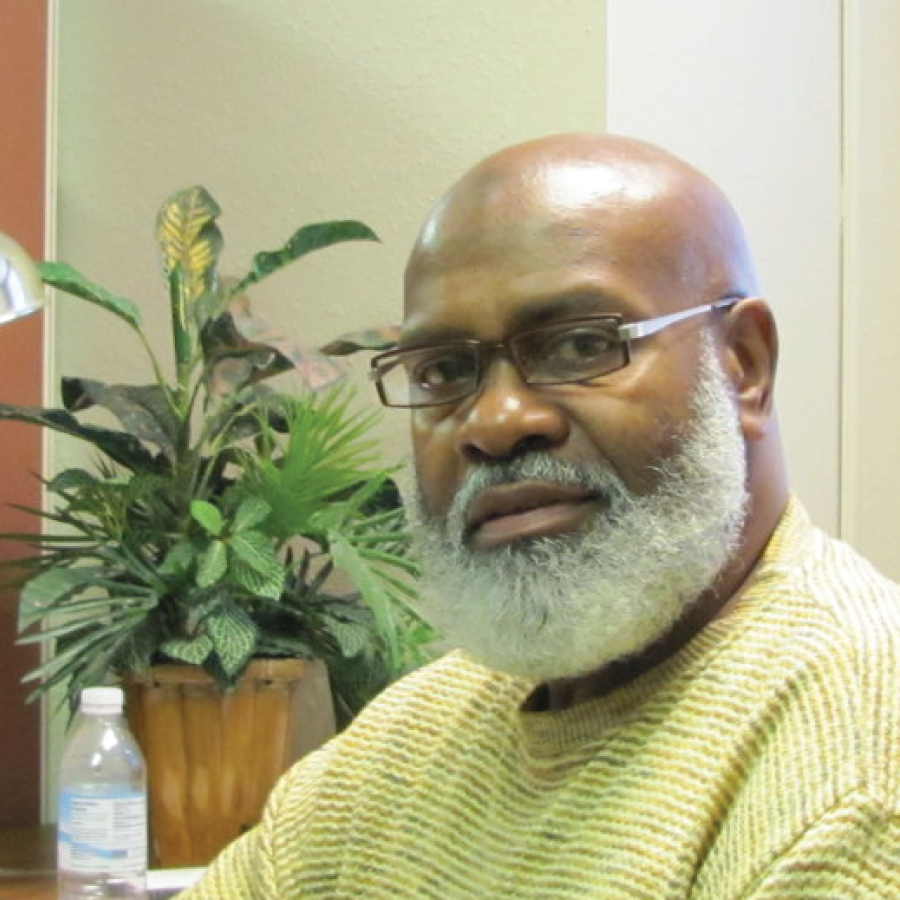